JOIN A FAST GROWING TEAM IN THE DC METRO AREA

The Fine Living Group at eXp Realty is a team of experienced, licensed real estate agents serving the Washington DC metro area. We are the #1 Residential Realtor Group in Montgomery County, MD. We strive to Create Raving Fans by Serving Big, Changing Lives and Making a Difference.

The reason is simple: Agents fail to earn enough income to stay in business.

No more grunt prospecting, and mind numbing cold calls. Our proven and tested marketing systems will provide you with qualified buyer and seller appointments

No more chasing leads and prospects around, we'll take care of the grunt prospecting and nurturing, so you can focus on creating happy moments for your VIP clients

We believe in inspiring and empowering our partners, so they can be the best version of themselves for their VIP clients. Our mentors and coaches are certified, successful and in the business

When you need more time in the business to serve your VIP clients, we are here to provide you with experienced admin assistance so you can focus on doing the things that makes you smile

We believe in predictable outcomes. We provide you access to our proven systems that when followed will give you a scalable, and predictable business model

Follow our proven methods, subscribe to our successful systems, and if you don't make at least 50k more in your first 12 months partnering with us, we'll pay you the difference!* conditions apply 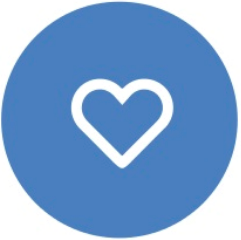 WE LOVE, WE CARE, WE SERVE 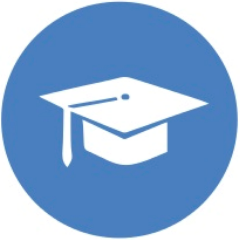 WE HUNGER FOR GROWTH AND LEARNING 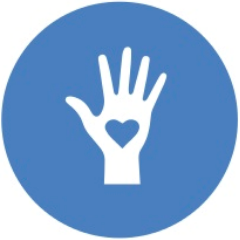 WE FOCUS ON GRATITUDE AND HUMILITY 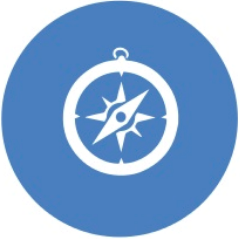 WE CHOOSE INTEGRITY IN DOING THE RIGHT THINGS 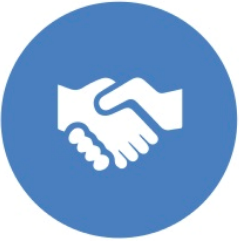 WE CELEBRATE THE WIN

We are a Systems Oriented Real Estate Team with a Mission of Serving Big, Changing Lives and Making a Difference. We exist to Inspire, Empower and Equip our Agents, Helping them Change not only Their Own Lives, but Others Around Them, Ultimately Making a Difference and to have Fine Living

We're Looking for Experienced and Talented Agents to Join our Team

Jonathan Lahey is a best-selling author and an award-winning realtor in the DC metro area. Since choosing to focus on real estate, Jonathan has consistently finished in the top 1% in the nation as a realtor selling over 250 homes per year. In rising to the top of his field, Jonathan Lahey has become a national resource for many others in the real estate industry. He’s been the keynote speaker at national real estate and mortgage conferences, has been interviewed and featured on CBS, ABC, FOX, and NBC, and has appeared on marketing panels alongside other top real estate producers in North America.

Jonathan has received numerous awards, from the elite Icon Agent Award from EXP Realty, to the Newsmaker Award from RISMedia, to the Re/Max Diamond Award, which honors agents who have earned at least $1 million in commission in the past year, to being inducted into the Re/Max Hall of Fame, and the prestigious RE/MAX Lifetime Achievement Award. Jonathan has also received the Coveted Quantum Leap Award for Marketing Excellence and for having made the most significant gains in sales volume. Jonathan now focuses on teaching and coaching the real estate agents at the Fine Living Group at EXP Realty, helping them make a quantum leap in their real estate business.

Start today with our FREE consultation

Please fill out the form to schedule a confidential conversation!